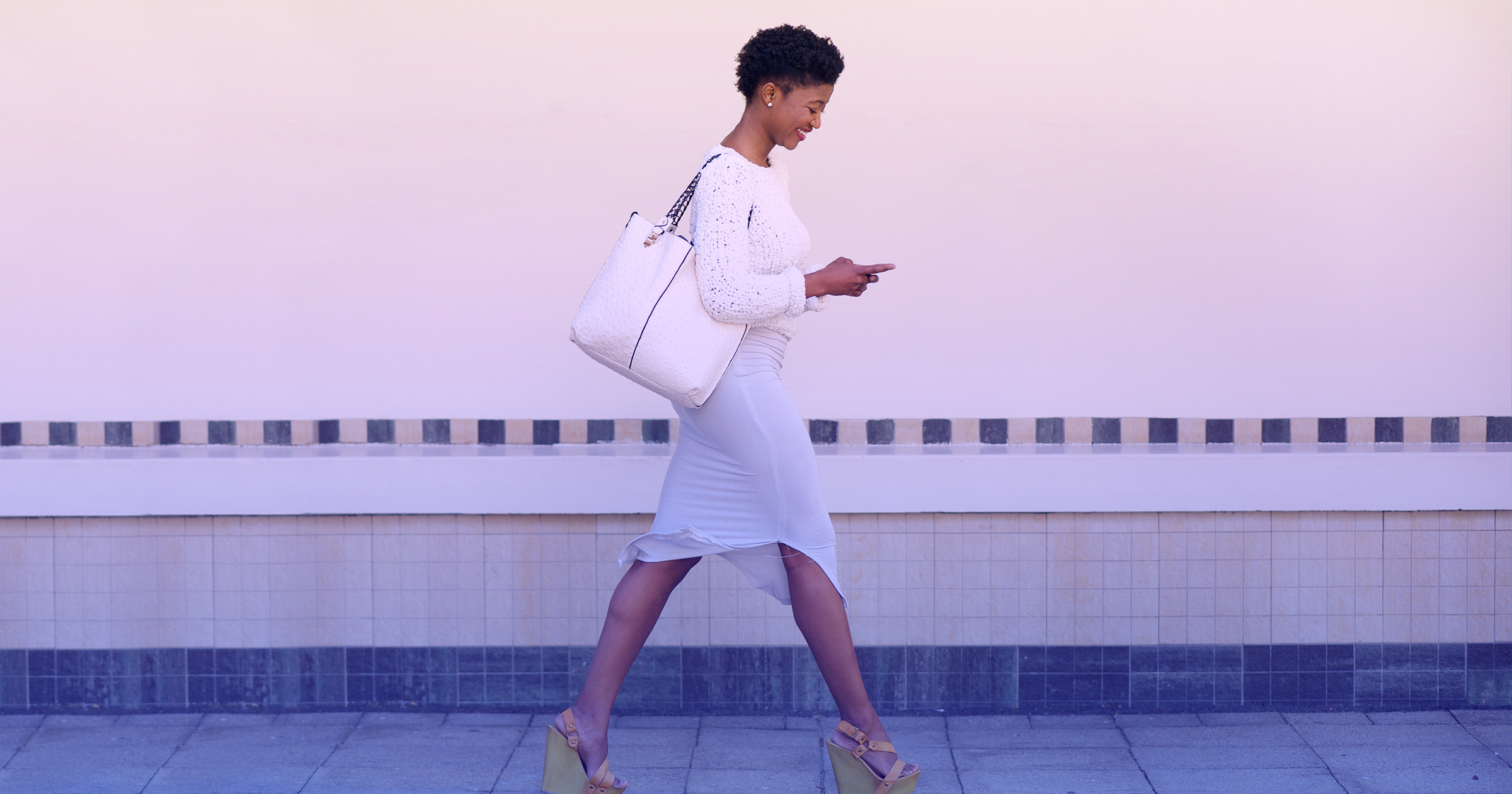 There are several options for treating fibroids, ranging from medication to surgery. Two common procedures include a hysterectomy and uterine fibroid embolization (UFE). This article will discuss what each of these options are and why UFE may be a more advantageous option.

A hysterectomy is a major surgical procedure. In this surgery, the uterus (also known as the womb) is removed entirely. After having this operation, women are no longer able to get pregnant, making it an irreversible procedure. Likewise, having a hysterectomy, especially for women of child-bearing potential, is a large decision to make.

While a hysterectomy is a major surgery, it is a way to completely eradicate fibroid symptoms. After undergoing a hysterectomy, new uterine fibroids can no longer grow. Likewise, your periods and pelvic pain and pressure will stop, and frequent urination will improve. Such improvements in symptoms and quality of life make it an attractive option for many women suffering from severe uterine fibroids.

Because the entire uterus is removed during a hysterectomy, there are several side effects of the operation that a woman must consider.

There are a few different types of hysterectomies, including a vaginal, abdominal, and laparoscopic hysterectomy. The type of surgery you receive is dependent upon individual factors such as your uterus size.

UFE can also be used to treat fibroids. UFE differs from a hysterectomy in that it is a non-surgical and minimally invasive procedure. In this procedure, a radiologist inserts a small catheter into the uterine artery which injects small particles into the artery. These particles stop blood supply to the fibroids, causing them to shrink and die. Therefore, UFE should reduce symptoms associated with large fibroids, such as pain, pressure, and heavy periods.

UFE can shrink a fibroid by about 40 to 50 percent. In addition, it can shrink the uterus by 30 to 40 percent. This can help to resolve symptoms greatly, and studies suggest that between 80 to 90 percent of women experience symptom improvement after UFE. Treatment with UFE is very safe, as serious complications happen in less than four percent of women.

After undergoing UFE, a patient should lay flat with their legs straight for six hours. Women may experience some pain after the procedure, but the most significant pain occurs within the first six hours post-surgery and can be managed with medication. The majority of patients can resume normal activity in a week.

Why may UFE be a better option than a hysterectomy?

UFE has several advantages over hysterectomy. For starters, UFE is a minimally invasive and same-day procedure. Compared with a major surgery such as a hysterectomy or myomectomy, recovery time is much shorter and does not require a hospital stay. Most women can resume normal activities within seven to 10 days after undergoing UFE, whereas recovery from a hysterectomy can take six to eight weeks. In addition, pain management after UFE is likely needed for only two to three days.
UFE is also a more affordable option for managing fibroids. Because UFE does not require a hospital stay, the cost of UFE is estimated to be 12 percent less than a hysterectomy and 8 percent less than a myomectomy, according to the American Journal of Gynecology

MTV IR is a leading interventional radiologist in the Dallas/Fort Worth area. With decades of experience Dr. Travis Van Meter has developed one of the most advanced IR clinics in Texas with leading edge technology. Specializing in Women’s Health, Men’s Health, and Liver Cancer Therapies, you can feel safe with the most trusted and knowledgeable physicians in DFW.