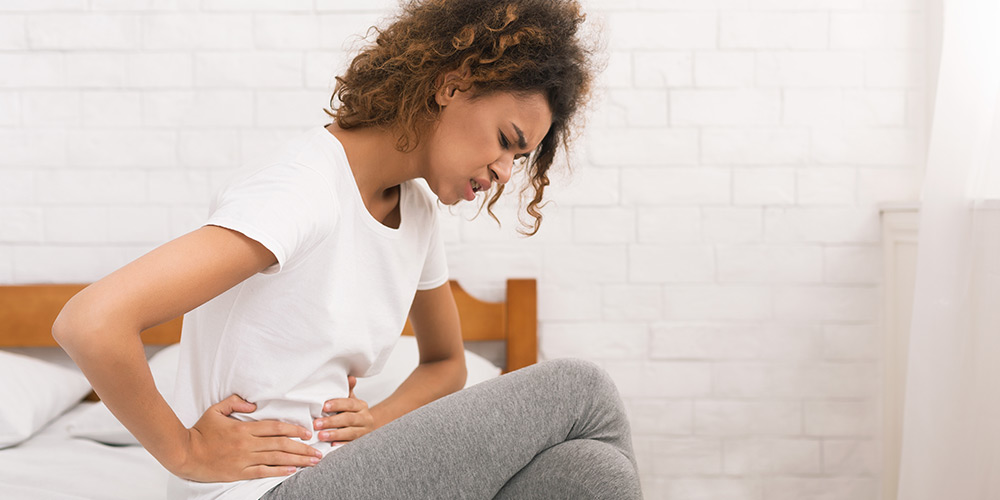 Some have heard about it and many many others have not…yet. UFE or uterine fibroid embolization, a simple yet effective procedure that only takes around 30-45 minutes and sends you home the same day with only a band-aid. Recovery usually lasts only a week and then you’re good to go. Sounds fantastic right??

Dr. Travis Van Meter is a leading interventional radiologist in the Dallas/Fort Worth, Tx area and he’s been performing these procedures his entire medical career. “When I started performing UFE’s I saw them as a unique opportunity to give women a treatment option that gives them the ability to #1 – keep their uterus for future pregnancies and #2 – had far fewer complications and recovery time than a traditional hysterectomy would,”  says Dr. Van Meter.

For many women, these fibroids can very troublesome, even more so African-American women. We’re never certain where they originate from but we do know once they appear the race is on as they grow from estrogen. Some women can actually have fibroids and never really experience many dramatic symptoms.

For those that do experience symptoms, it can be a real pain. There can be anywhere from 1 to 15 or more fibroids sometimes reaching sizes as big as an orange, (though rare). Some of the most common symptoms include heavy menstrual cycles, pelvic pressure and pain, frequent urination, and sometimes painful sex. Though many patients have fibroids, not all qualify for a UFE. We always suggest talking with you OB/GYN and requesting a consultation with our specialists at MTVIR.

But how does UFE work?

The short of it is we cut the blood supply to the fibroids and this causes them to shrivel and die. It really is a straight forward process, a tiny catheter is put into a small nick on the wrist in your artery. After this catheter has reached its final fibroid destination thousands of embolizing particles are released surrounding the fibroid and thus blocking the blood flow to it.

Read more about the whole process and more below.

If you have PAD, you’re at greater risk of a heart attack or stroke. September is Peripheral Artery Disease Awareness Month YES, we can treat your enlarged prostate from your wrist. Can UFE help to have a safer hysterectomy or myomectomy? Absolutely Managing DVT During COVID Quarantine Get your uterine fibroids treated today, stop waiting.